What’s the truth about meditation? Does it really have health benefits – or is it just a silly waste of time? These are questions Dr. Noman Rosenthal, clinical professor of psychiatry at Georgetown University Medical Center, knows a thing or two about. 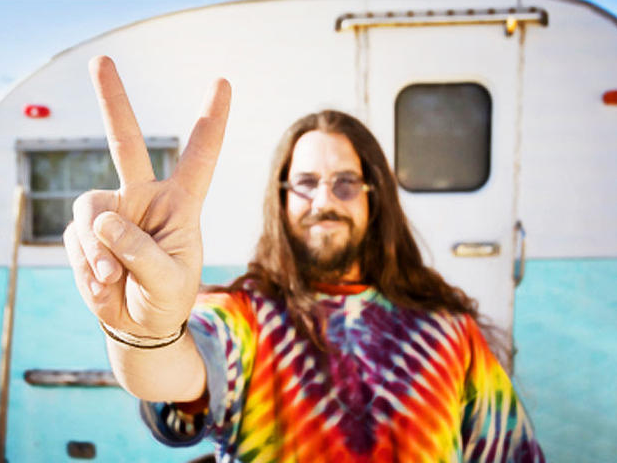 There’s nothing new about mediation. It goes back thousands of years. And unlike some unproven mind/body modalities, meditation has been extensively studied and found to bring specific benefits, including reduced anxiety and depression. Transcendental meditation, in particular, is known to reduce blood pressure and lower the risk for cardiovascular disease, the number one killer in the U.S. and other developed countries.

Myth 2: Meditation is a religion 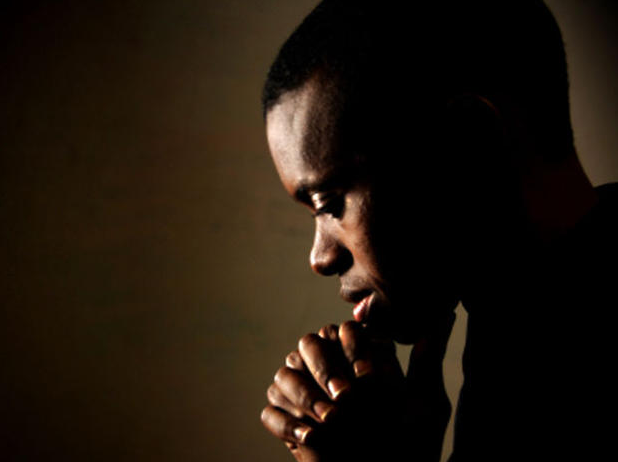 Yes, meditation is practiced by adherents of many religions. But it’s possible to meditate no matter what your religious affiliation, and without violating your religious principle and practices.

Myth 3: People who meditate belong to a cult 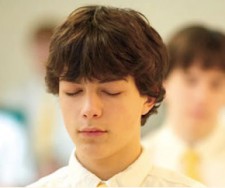 Cults are all about coercion. But coercion is alien to the spirit of meditation, which celebrates independence and freedom of thought and spirit. 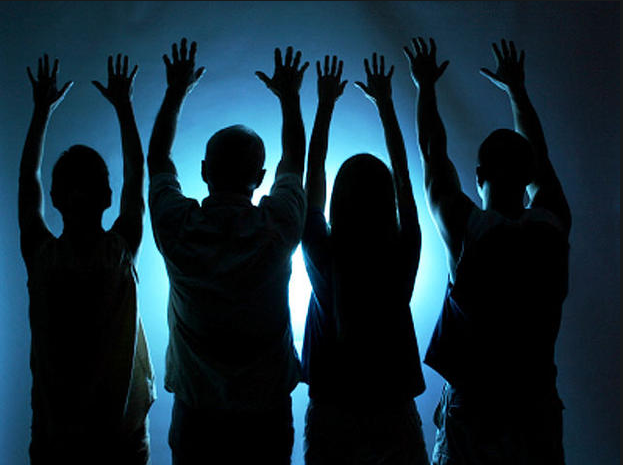 Unlike simply sitting on the sofa or lying in bed, meditation has been shown to produce specific chemical changes in the brain. Transcendental meditation, for example, is known to cause the brain to release a soothing hormone known as prolactin. So-called Buddhist meditation boosts brain wave activity in the brain’s left frontal region, which is associated with positive, upbeat feelings.

Myth 5: You can’t meditate if you can’t sit cross-legged 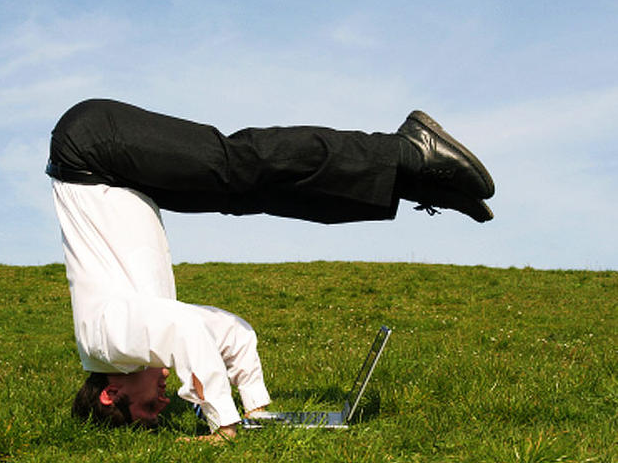 To meditate effectively, you must be comfortable. For some, the so-called lotus position is comfortable. But people who find that uncomfortable can sit in a chair or find some other comfortable position. Some forms of meditation can be practiced while walking.

Myth 6: Meditation takes too much time 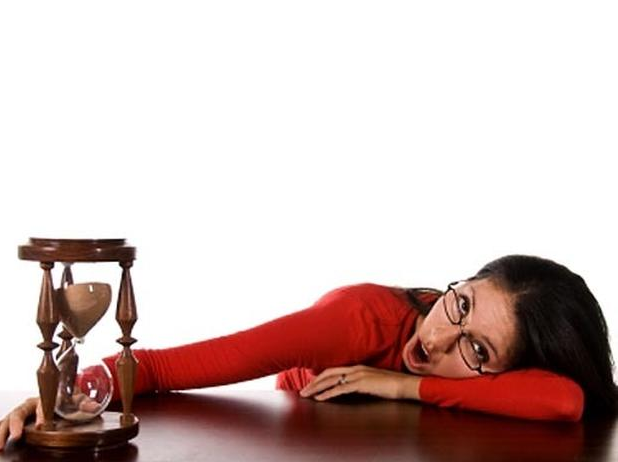 Any amount of meditation can be helpful, though some recommend meditating for specific spans of time. Transcendental mediation, for example, takes about 40 minute a day, in two 20-minute sessions. That’s how much time Dr. Rosenthal spends meditation – and he says the effort has transformed his life. How? By filling him with “a greater sense of calm and vibrancy.” In addition, he says meditation has become more efficient in his use of time – and thus more productive. 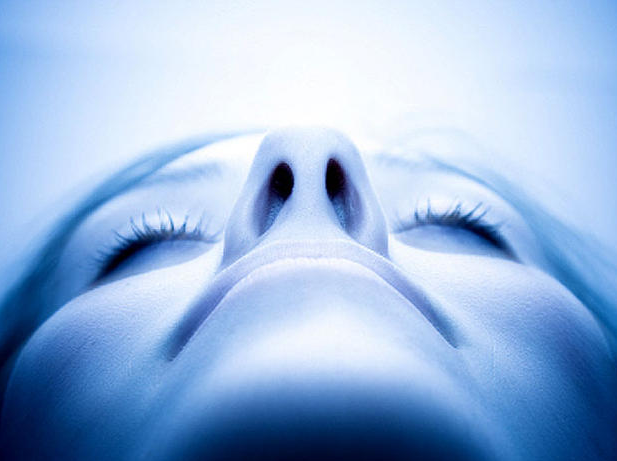 You can certainly close your eyes and say a mantra, but it’s not likely to do you much good. True meditation is a learned skill.

Myth 8: You can learn to meditate from a book 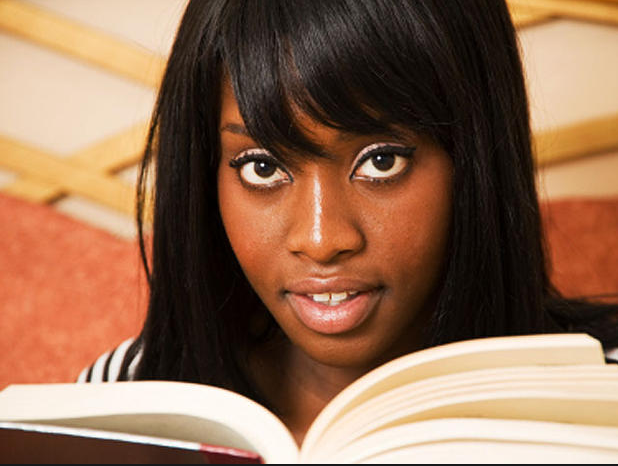 Plenty of books purport to teach people how to meditate. But even meditation books often acknowledge that it helps to have a real person show you the ropes. If you want to learn Transcendental Meditation – the type whose physiological and psychological benefits have been most extensively studied – you need a teacher. Dr. Rosenthal says. 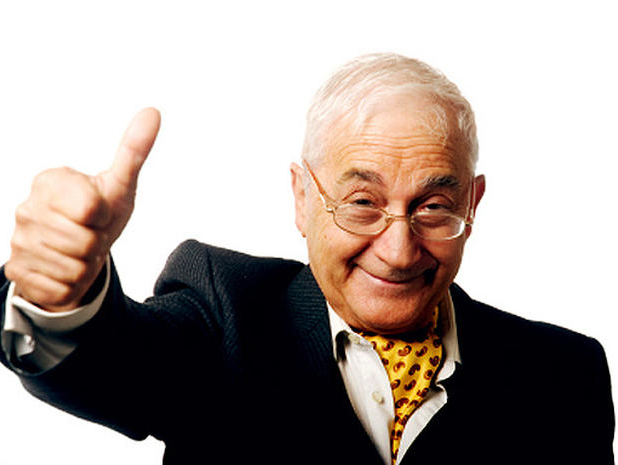 While the physiological benefits of transcendental meditation might take several months to show up, people often feel better psychologically after a single session. 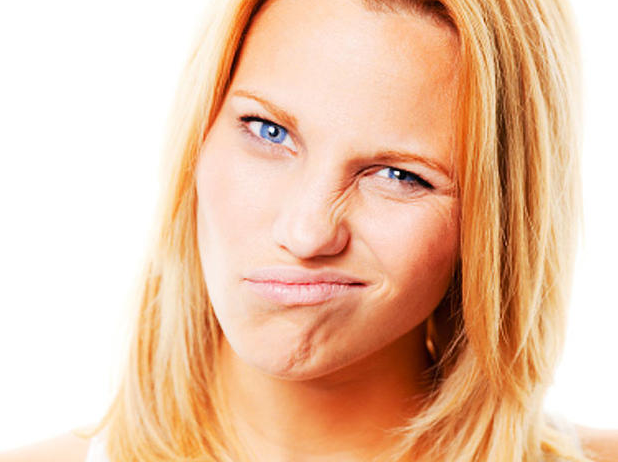 Attend a free info lecture on the Transcendental Meditation technique at in 서울 (Seoul). Number of seats is limited, reserve your seat through the form at the bottom of this page.